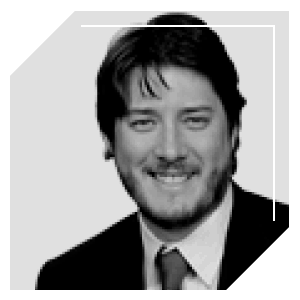 Patrick Power is a seasoned venture capitalist and financier with over 20 years of experience as a stock market professional and as director of public companies. Arctic Star benefits from Mr. Power’s wealth of experience as a savvy deal maker, an adept financier and as a results-driven leader of dynamic public companies. The company enjoys Mr. Power’s large network of contacts within the industry, his enthusiasm and his efforts as a member of the audit and remuneration panels. 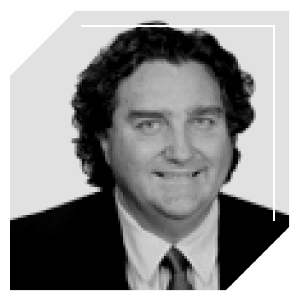 Buddy Doyle has 25 years experience in mineral exploration. He worked for Rio Tinto PLC for over 23 years, most recently he was Exploration Manager/Vice President of Kennecott Canada Exploration Inc. (owned by Rio Tinto), in charge of diamond exploration in North America. He was a key member of the Kennecott Exploration Australia team that discovered the multi-million ounce Minifie gold deposits at Lihir in 1987-1988 and led the team which discovered the Diavik diamond deposits in 1994-1995. Few geologists have seen 2 projects from discovery through to decision to mine. Mr. Doyle is recognized by his peers in the exploration industry as an authority on diamond exploration and kimberlite geology, and has authored/co-authored numerous papers on these subjects. He was awarded the 2007 Hugo Dummitt Award for excellence in Diamond exploration. Since leaving Rio Tinto Mr. Doyle remains active in the diamond sector through consultancy and non-executive directorships. Mr. Doyle brings to the company a disciplined scientific approach to mineral exploration and managerial skills that have a proven track record. He holds a BSc in Applied Geology from the Queensland University of Technology.

Roy is a GSSA Member and a Fellow of the AusIMM. Roy joined De Beers in 1966 and has been involved with exploration and deposit evaluation for gemstones and other commodities throughout his career. Roy’s tertiary education was at the University of Natal and Rhodes University in South Africa, and is a member of the Geological Society of South Africa and a Fellow of the Aus.I.M.M. As technical director of Peregrine Diamonds, he discovered the first kimberlites on the Pilbara craton in Western Australia in 1989, and as Leader of the Owners Team for Archangel Diamond Corporation he was largely responsible for the discovery of the world class Grib kimberlite in far northern Russia (February, 1996). In 1998, Roy created and raised the seed finance for Ilmari Exploration Oy to explore for gold, base metals and diamonds on the Karelian Craton in Finland. Ilmari went public in 2000, and discovered the Lentiira kimberlite cluster in central Finland in 2003.

In 2006, as CEO of London-based diamond explorer European Diamonds, Roy led the Owners Team which brought the Liqhobong kimberlite (Lesotho) into commercial production on time and under budget. In mid-2007, Roy left European, a company which had evolved into a successful mid-tier diamond producer and marketer after having raised £23 million over a 6-year period. Since that time Roy has continued in gemstone exploration and deposit evaluation in Africa, Finland and western Russia for a variety of junior and senior mining companies. 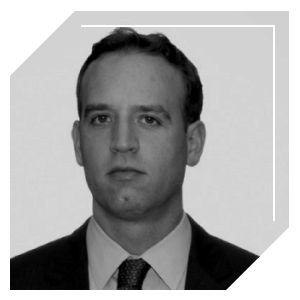 Scott Eldridge is experienced in the financial industry focused on the resource sector. He is a co-founder, President & CEO of Euroscandic International Group Inc., a private company offering accounting and investment banking services to natural resource companies. During his time in the industry Scott has been responsible for raising in excess of $500 million in combined equity and debt financing for mining projects varying from exploration to construction financing around the globe. Mr. Eldridge has a B.B.A. from Capilano University, and an M.B.A. from Central European University. 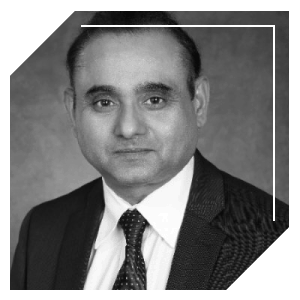 Binny Jassal brings over 20 years of accounting and management experience to the Company. Mr. Jassal is a member of Certified General Accountants in Canada, fellow member of Association of Chartered Certified Accountants in London, England and holds Certificate in Accounting and Finance from Ryerson University Toronto. Previously, Mr. Jassal has worked in various accounting positions (including public companies) within the manufacturing, IT and telecommunication sectors. Mr. Jassal joined the Company in May 2006 and has been an important member of the team working on the financial and corporate side of the operations. 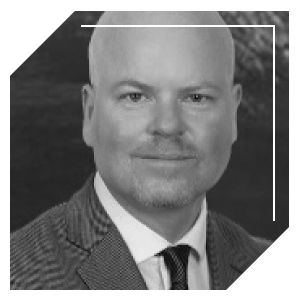 Thomas Yingling is a successful seasoned venture capitalist who benefits from over 19 years of experience running resource based public companies. He has been a Director of Arctic Star since its inception in 2002. Mr. Yingling has served for almost two decades as President of Brahma Communications Corp., an investment consulting firm that specializes in corporate finance, investor relations and strategic corporate planning for publicly traded companies. He has served as President and CEO and/or a director of other resource based public companies. 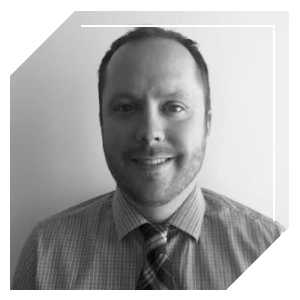 Sean Charland is a seasoned communications professional with experience in raising capital and marketing resource exploration companies. He has helped raise over C$ 150 million for a variety of venture listed and private companies in mineral exploration and mining, technological and health sectors with the majority of the focus on mineral exploration and mining. His network of contacts within the financial community extends across North America and Europe. 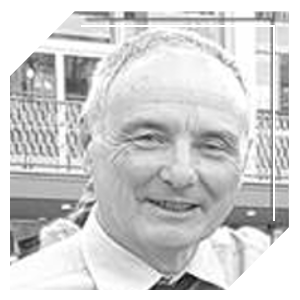